Peter’s Song is based on Peter’s inspiring response to what is one of the most disappointing scenes in the Bible, John 6:60-68. Prayerfully it will resonate with – and encourage you in your commitment to Christ.

Peter’s Song was written originally as a worship song for his church and was recorded as a track for a worship album that never came to be (also check out tracks Sing To The Lord and Greatest Of These). When recording George realized that no matter how hard he tried to arrange it the song just wanted to be a country song. Says George: “When that happens you just let the song have it’s way”!

George  still has hopes that an established or up and coming country artist will one day record / perform it… Do you personally know some you can send the song to?? #noshame

Please listen, be blessed by it, share it with your friends! 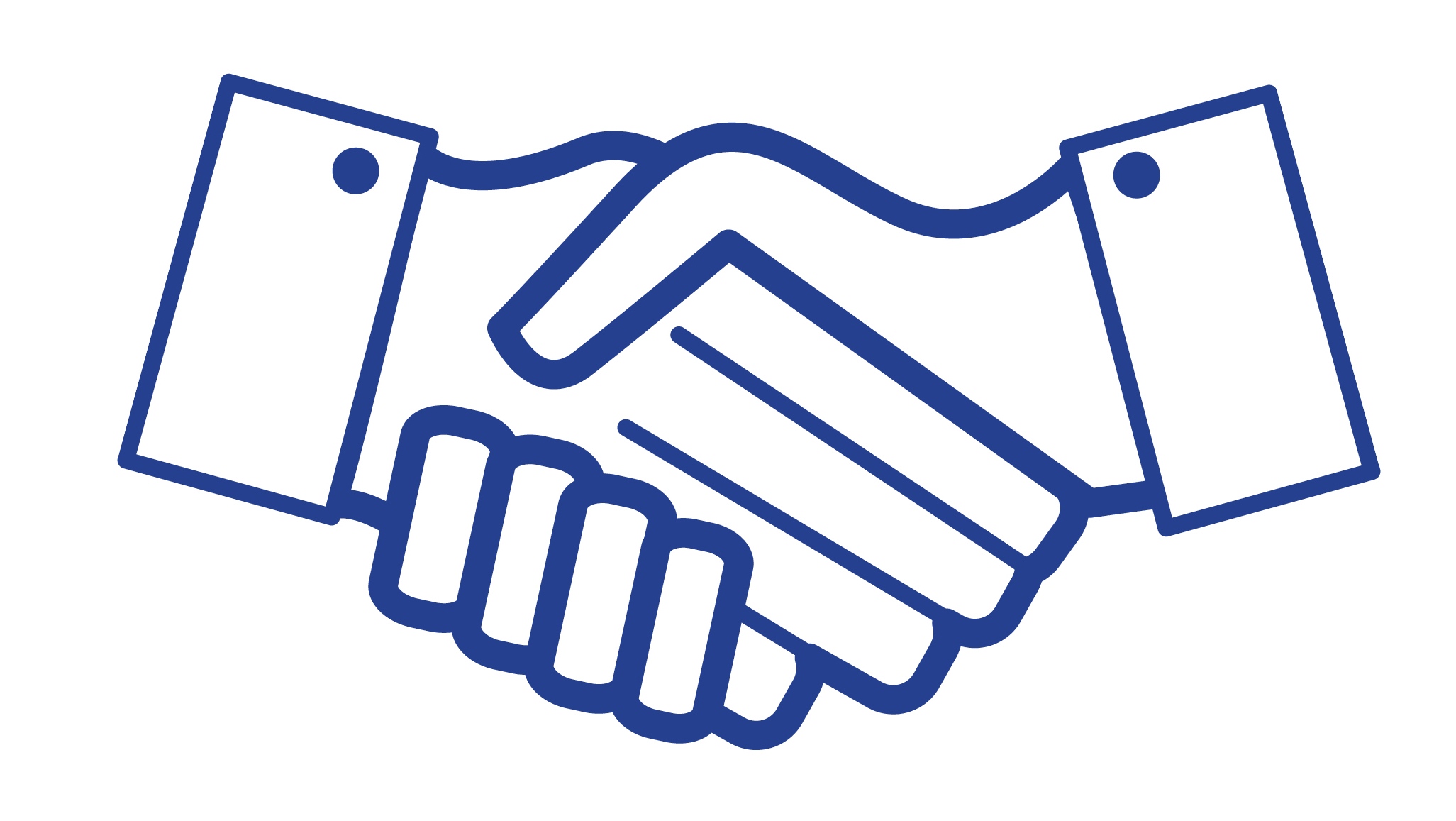